In the past year, the majority of large corporations and government agencies have experienced a security breach. Of those, over half were considered serious, involving theft of proprietary information, sabotage of data, and financial loss. The threat is clearly out there, making it imperative that you are continuously aware of any suspicious activity.

The Intrusion Detection System (IDS) will alert you in real-time to any hostile activity on your network, denial of service attacks, hacking attempts, black-listed IP addresses and IP addresses that are sending malformed packets such as runts (very small packets), giants (very large packets), fragments (a piece of a message transferred over a packet-switched network) or packets that exhibit aberrant behavior

The IDS can be deployed on your perimeter networks to protect your Internet access point, or used to protect key segments of your internal network. 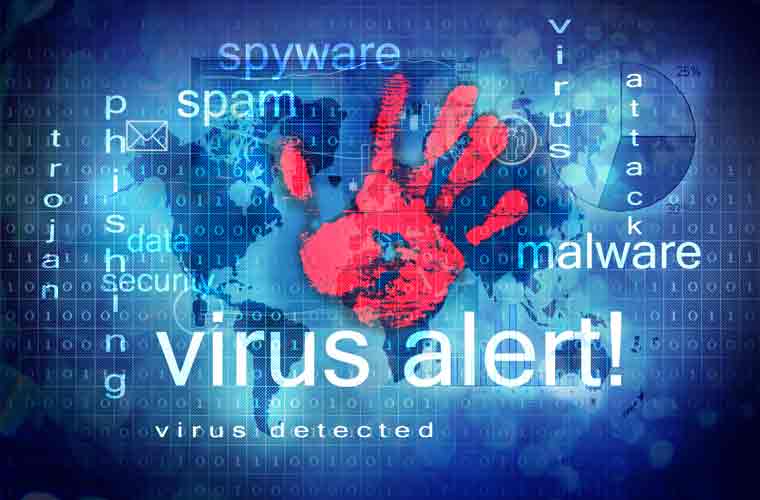 Phishing scams continue to plague businesses.  We receive many calls and emails from customers who continue to receive … END_OF_DOCUMENT_TOKEN_TO_BE_REPLACED

What Our Clients Say

"SME handles all of our internet hosting needs, providing a reliable, high-performance, secure and cost-effective platform for us to host web-based systems for biotech companies. We have been consistently impressed with the responsive, knowledgeable and professional service we receive."